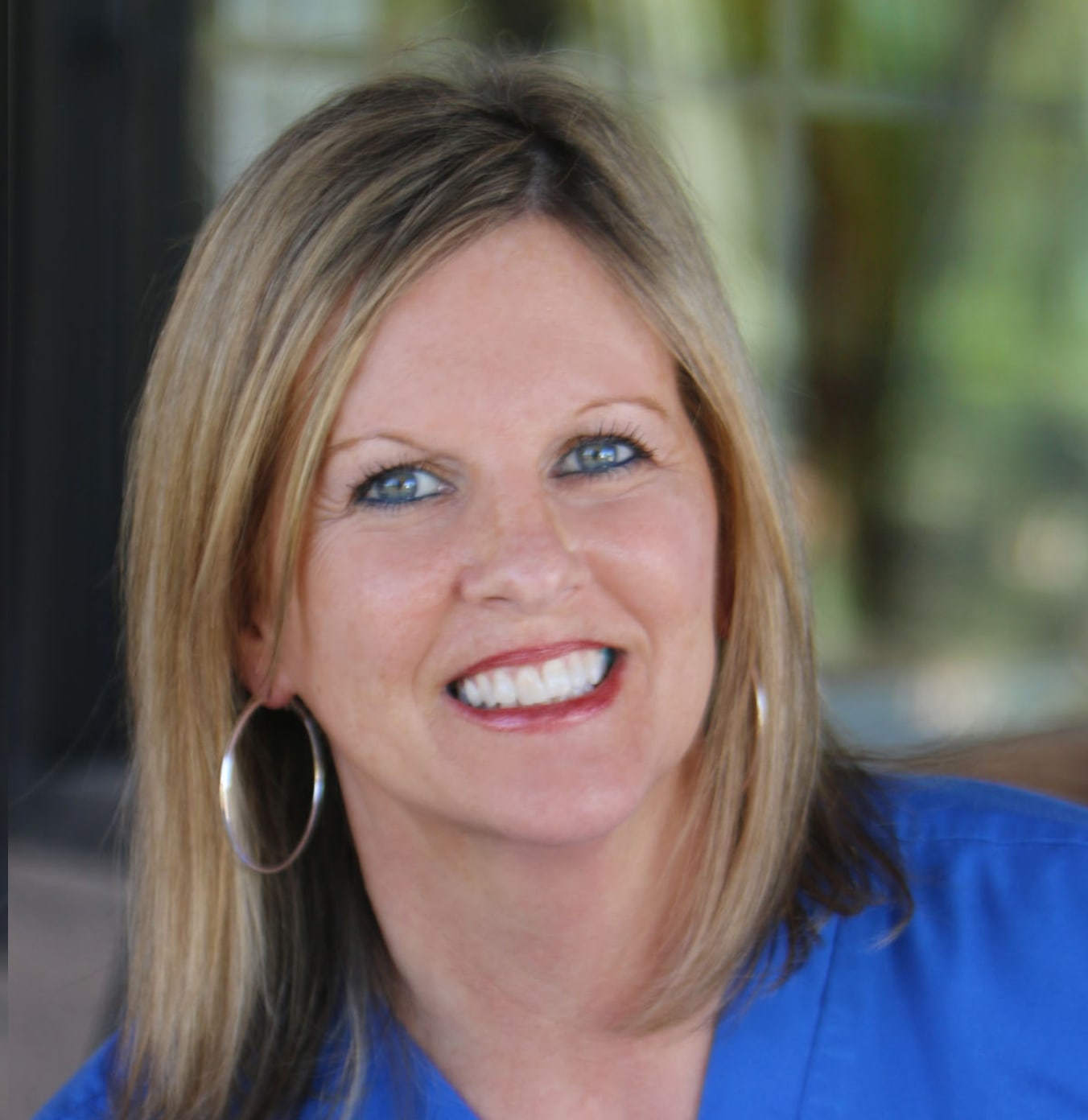 Michelle “Chelle” Bingham has been with Animal Health Services since August 2013. Originally from Indiana, she moved to Arizona in 2008 only for the Arizona sunshine and warm temps!

Chelle also serves as our Lost and Found Pet Coordinator. She is passionate about helping lost and found animals get back to their owners, as well as finding animals in need, a new home or foster.

She is also very active in the Feline TNR community in the valley. (Trap Neuter Return)

Chelle has been a cat owner since she was a little girl and all of her life she knew she wanted to work with animals. In addition to joining the AHS team in 2013, she started her own very successful “Cat Sitting” business, which caters to cats only.

She is known around the office as “The Cat Lady”, as she has one Ragdoll, named “Gigi”, a Tuxedo, named “Babee Gyrl” and FIVE Siamese of her own – “CoCo”, “Mailee”, “Bella”, “Nieko”, and “Princess Zia”. She obviously has a soft spot for Siamese kitties!