Damian Bowen is a Veterinary Technician at Animal Health Services of Cave Creek in Cave Creek. 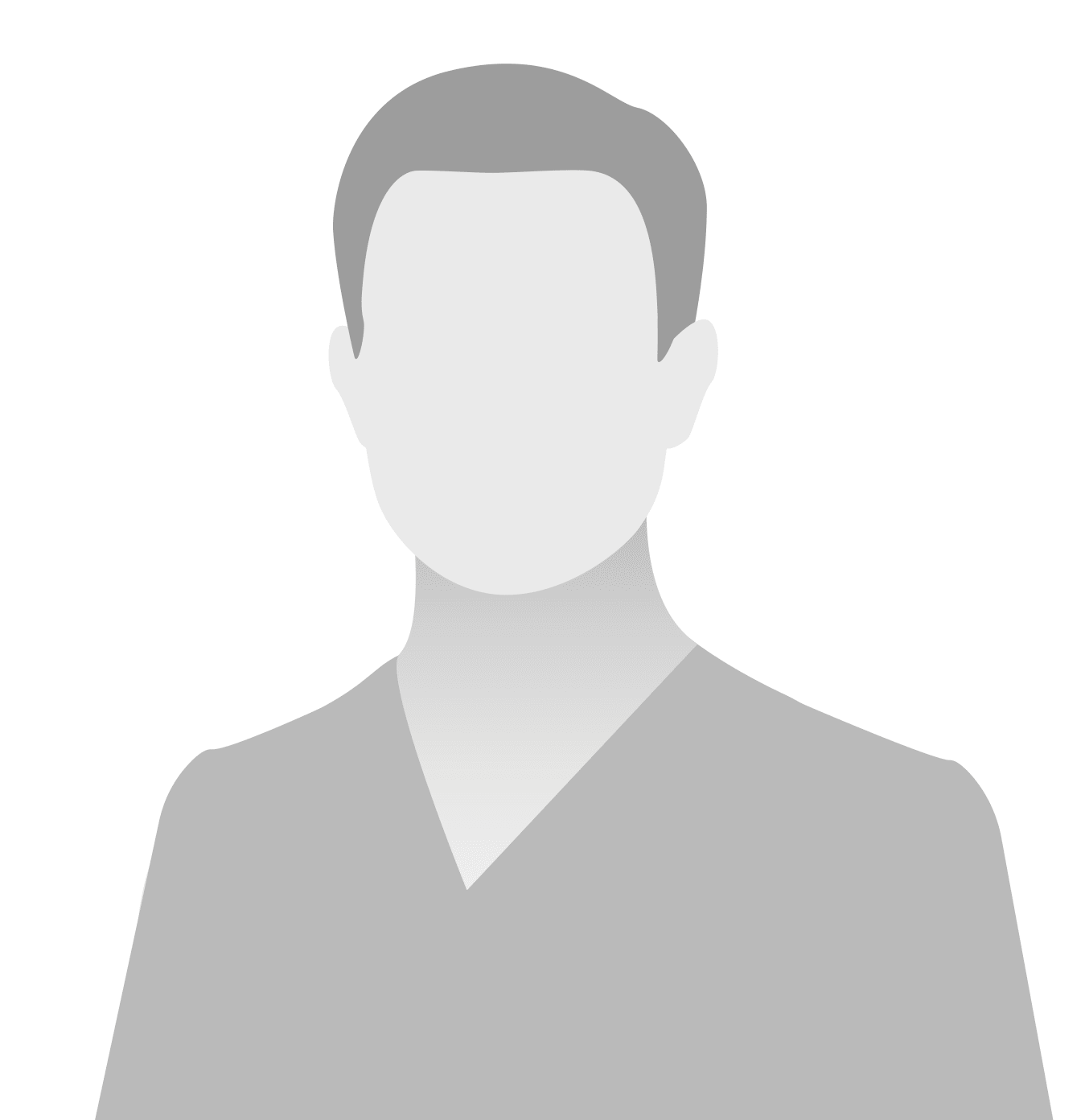 Damian has lived in Arizona for 21 years as he is one of the rare ones that was born and raised here! Damian joined the AHS team in June of 2022.

He has a whole bunch of cool animals including a bearded dragon named Knox, a cat named Jojo, a dog named Blue, a rock named Tank, a tortoise named Tater, and a corn snake as well as a ball python.

Damian likes video games, tinkering with cars, watching youtube, and taking care of his pets. Damian says, "After 8 months in this field, it's just as interesting as the first day. I look forward to seeing if my eighth year is as fun as my first".